When it comes to tilt intensive mixers, practitioners who know the equipment in developing countries will praise the tilt mixer as a large-scale mixing device with high uniformity, which is rare in the industry. But the advantage of using the inclined mixer is not only the simple mixing.

1. Even mixing: The tilting intensive mixer is loaded with a large stirring shaft, and the shaft is equipped with stirring blades. Under the operation of the driving device, the stirring produces a strong shearing effect and forms an intersecting relationship with the stirring drum itself at a constant speed. This co-operating compound mixing effect makes the material mixing of the inclined mixer quickly reach a uniform state.

For CONELE, the challenge is obvious-to provide solutions which ensure that all materials are ready for high operation reliability and fully automated system.

In the mixing process, the high abrasion refractory materials intensive mixer conducts convection and diffusion mixing of materials and can further shear the materials.

CONELE is committed to studying the preparation of the pussy soil adhesion, and has worked closely with the casting company, mold manufacturers and research institutions for decades. 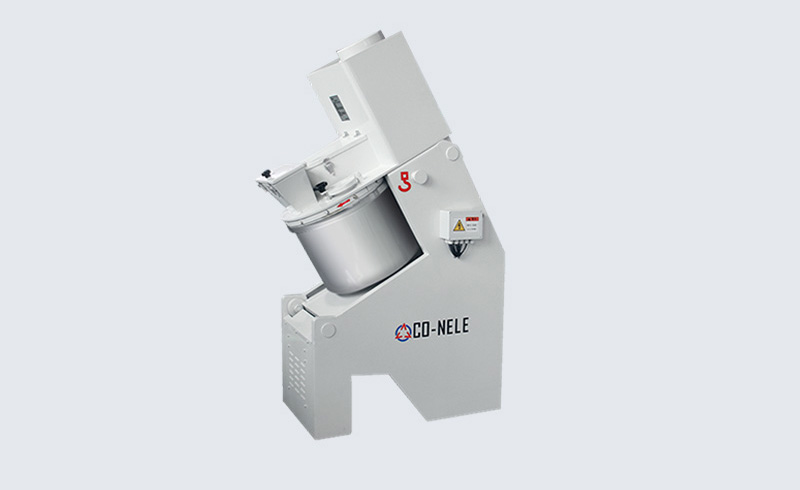 CR05 has all the features of the multifunction CO-NELE mixing system and can be used for a great variety of challenging processing applications, such as mixing, granulating, and many more.Effective volume up to 25-50 liters for highest demands in research,development and production

CO-NELE inclined intensive mixer has excellent mixing performance, which is suitable for fine mixing. mainly used in refractory factories, chemical industry, ceramics and other industries with great difficulty of mixing.

Our after-sales service is at your disposal for all
questions

Show on the Map

GET YOUR FREE QUOTE